i. Awarded the Grand Prize in the New York International Young Musicians Competition, 2022 i. Assistant Professor of Choral Studies at Western University and Conductor of Grand Philharmonic Youth Choir in Ontario, Canada 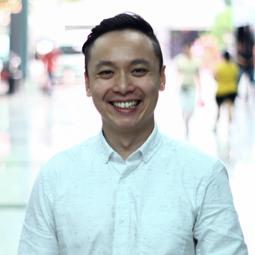 i. First Malaysian to graduate with a Masters Degree in Musical Theatre Writing at the New York University, Tisch School of The Arts

iii. Chosen composer for the official ceremonies of the 9th ASEAN Paralympic Games in 2017

iv. Composer for Ola Bola and won the “Best Original Film Score” award at the 28th Malaysian Film Festival in 2016 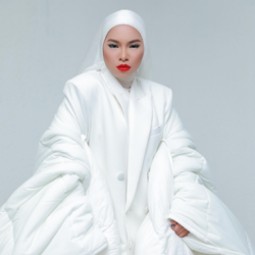 i. Spotify’s EQUAL ambassador for Singapore & Malaysia in 2022 ii. Curator of Rescore with Encore, a workshop series on rearrangement for music educators around the Asia Pacific region teaching reharmonization and improvisation techniques using the Encore music syllabus

iv. US Department of State Scholarship Recipient under the Global Undergraduate Exchange Program to University of Wisconsin-Green Bay

v. Invited participant of the Commonwealth Youth Dialogue Conference in 2019

vi. Led the only Malaysian jazz band to battle at the Grand Final of the Singapore International Jazz Battle and Forum in 2018

vii. Winner of the 3rd Malaysian Jazz Piano Competition in 2017 i. Featured solo pianist of the Yellow River Piano Concerto with Malaysian Century Chinese Orchestra in 2017

iii. Performed with Malaysian Philharmonic in the Saint-Seans’ The Carnival of the Animals as one of the featured pianists for the “Carnival” in 2014

vi. Winner of the Roland Piano Festival in 2010 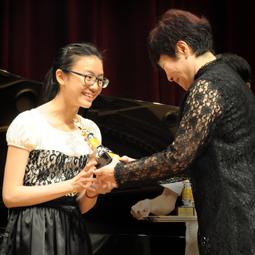 i. Invited as one of the speakers for the theme: Synchronization titled “Get Your Life in Sync” at TEDxUCSIUniversity 2017 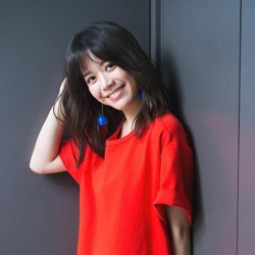 ii. Released debut album ‘Abstract', in 2016 and nominated for Best New Artist at the Golden Melody Awards in Taiwan